All Media Agency At A Glance 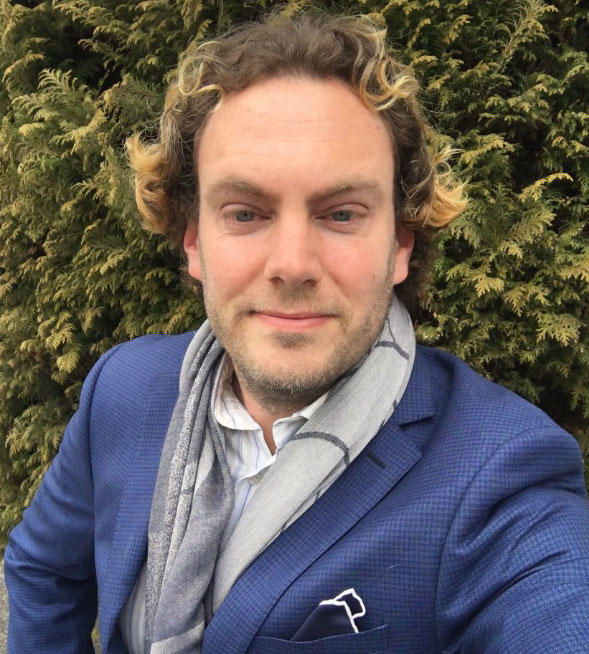 President & Founder of All Media Agency

Rob started his career with Clearview Cinemas (Cablevision) back in 2005. He lead concession sales, employee training, product selection, and marketing efforts for 9 theaters. Rob’s district earned the highest increase in concession sales per capita throughout the company earning him the “Willy Wonka” Award in the very first year. This award was given out for Most Support of Concession Initiative). He also worked with inter company entities such as Cablevision‘s Optimum Rewards, Madison Square Garden, Radio City Music Hall, NY Rangers, Knicks, IFC, Bravo, and Fuse for “marketing strategies” and sponsorship opportunities. In addition, he received Leadership awards directly from Cablevision for support and won best WIRE board (Where Information Reaches Employees) throughout all inter company organizations. He also currently works for Home Depot in a sales role and has received numerous accolades. 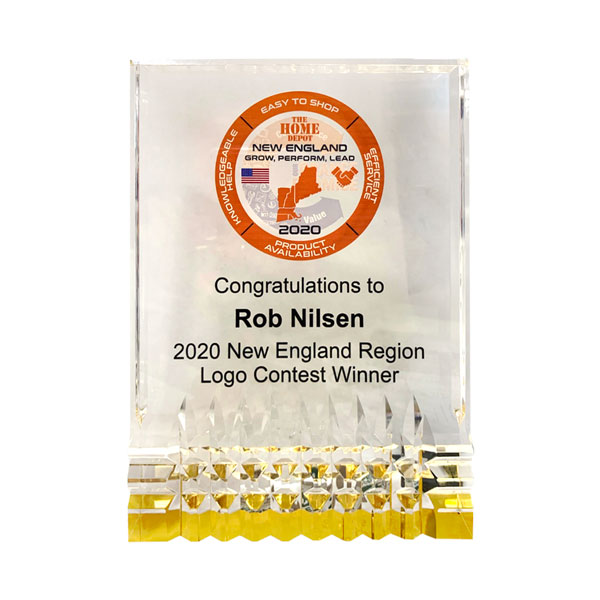 In his free time, Rob serves as a member of the Social University IVY in the Boston Chapter. He also focuses on numerous sports teams including participating in flag football’s pro-division as a placekicker for the Strong Island Dawgs. The team has won a national championship and Rob has received individual tournament and playoff awards. He also enjoys dining in new restaurants earning him the 86th most frequent diner in New York through Opentable.com in 2017. He also is the Co Executive Producer of several short horror films. His film won Directors Choice Award at the Chicago Horror Film Festival in 2016 for Be Still My Heart.’

Have a question?
We will have an answer.

Don’t be a stranger lurking in the shadows.
Let’s have a talk to discuss how my company can help you,
pitch me on something, or just say Hi!